Want to discover your editing persona and how to improve your color grading workflow? ProAlley offers 'Color Grading in Video Production course' to help you master color grading in Premiere Pro with ease through self-paced learning. From this online color grading course, you get to learn the hands-on tricks of professional colorists and how to get the cinematic footage.

Color Grading and Color Correction is an integrated part of the video production through which the colors are enhanced to make the video look better and different how it was shot originally.

Color Grading is used in all types of video production sectors including Advertising, Media, Animation, 3D, VFX, or Film Making. It is one of the crucial task that needs to be performed in every video to make it look better.

This course is targeted to help you get familiar with the in-depth process of color grading that is used in Video production and in filmmaking.

This course will help you analyze the process of color correction and color grading and produce creative look and feel that could be the part of the final video or feature film. 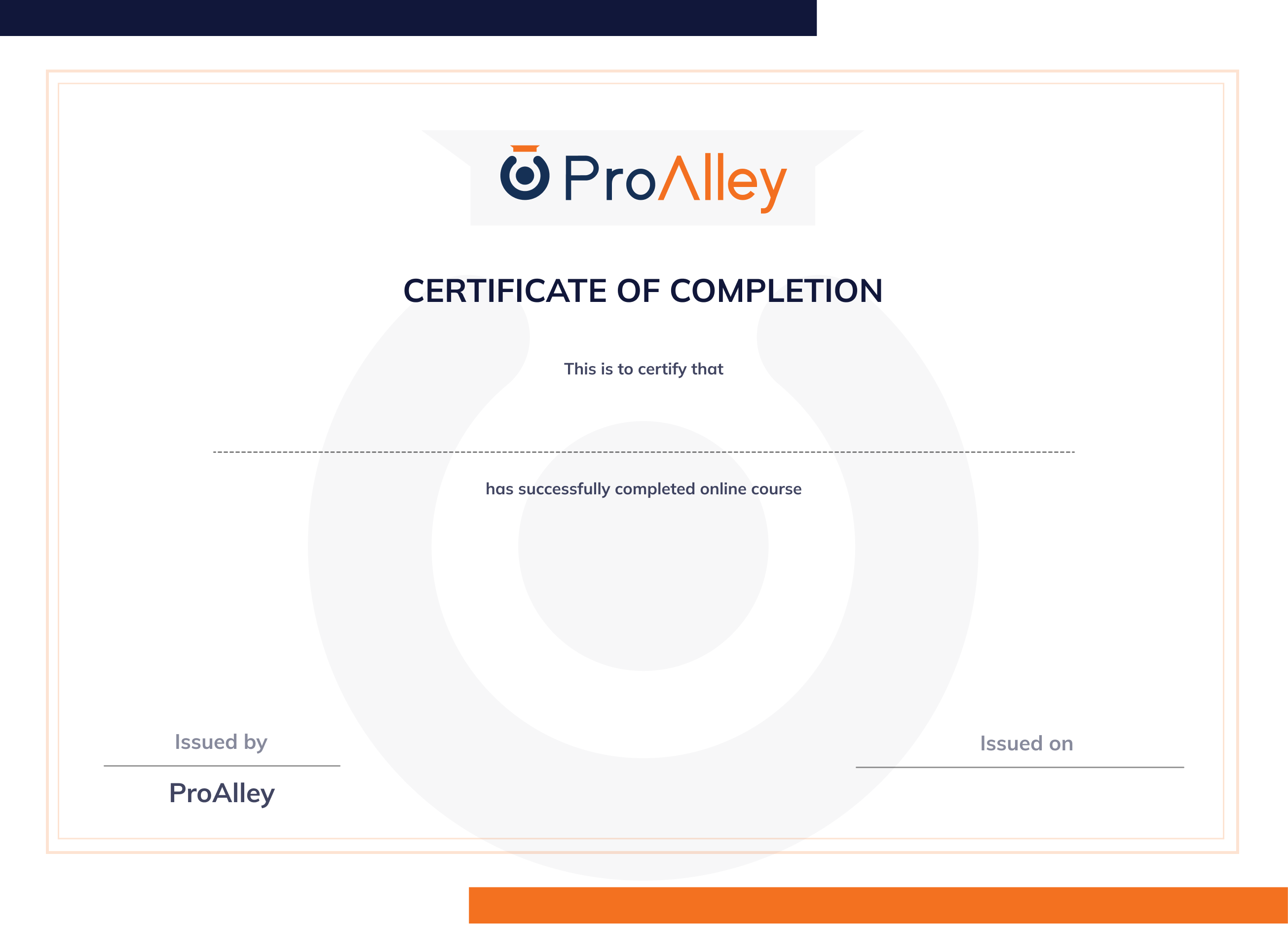 What is Color Grading, and who is it for?
Color grading is a process that is widely used in the video production and filmmaking industry. Any professional video that is shot always undergoes the Color Grading process. Any person who wants to enhance the look and feel of dull-colored footage or can assign a creative color tone to enhance the overall appearance of the footage ,should enroll for this course.
Do we get extended support for clarifying doubts & queries?
Yes, you can contact the support team and raise your queries regarding any doubt related to Color Grading. You will be provided with an accurate solution from the support team.
If I don't have any knowledge of Photoshop, Premiere and After Effects, Still can I learn Color Grading?
As the Color Grading course involves all these three softwares, it's mandatory for the candidate to know all three softwares in detail and should specifically be perfect in all the basic options that are used in color correction.
Will this Color Grading training course help me in shaping my career successfully?
This Color grading course will be your first step for enhancing your skills in the sector of Color grading for films and videos; hence it will be a booster for your career. However, you will have to be a keen learner to become a Color Grading expert.
Why should I learn Color Grading?
If you want to pursue a career in the field of Color Grading for films and videos, you must enroll in this course since Color Grading is the critical part that enhances the color quality of the dull looking video footage and can be used to enhance the colors of the video
Which version of Photoshop, Premiere and After Effects should be used to practice as per the tutorials?
The latest versions are always recommended for learning purpose as it will have all the latest features and options in it.
Can I get the work files used in the videos?
Yes, you can download and use the same files to practice as per the video tutorials. However, you must not use these images/videos in any of your final portfolios and opt for something unique.
Which one is more important, Assignments or Projects?
Both are equally important for your skill development; however, the assignments are given as per the individual topics, and the Project is as per the overall software. Your portfolio will be completed through the Project.
Is the Color Grading process for Macs and Windows are same or different?
Every feature of Photoshop, Premiere and After Effects in Windows and Mac-based Color grading is identical. However, there are a few platform-specific differences. Control for keyboard shortcuts in Windows is switched to Command on macOS and Alt in Windows is switched to Option in macOS.
Select your planCompare Plans
Price:
20% Off
2000
1598
Best Price:
799

What is Color Grading in Video Production?

Color grading is the process of stylizing the color tone of video footage to set up mood through color changes in visual tone and atmosphere to give it a more cinematic look. Colorists leverage software like Adobe Premiere Pro to ensure that the video's carefully curated color palette denotes a specific style, atmosphere, or emotion.

ProAlley helps you learn video color grading online, so you can make your videos look professional and set apart from the competition. You can enroll in our color grading course online to get self-paced and hands-on training on various techniques of color grading in Adobe Premiere Pro. We will thoroughly introduce you to color grading, technical color wheel, and primary color channels such as RGB and Lab.

You will learn the primary color correction process and grading process for comedy films. Color Bit depth in videos is quite essential, and we help you explore this along with lob vs. linear footage, secondary color correction process, and grading for horror films. You will get familiar with multiple essential color grading processes, such as white balance correction, gain & gama, tonal range color correction, and grading for mystery films. Our color grading online course will teach you to use Lumetri colors in Premiere Pro and After Effects, create a look-up table with its applications, and create emotions and an environment.

What are the Benefits of Enrolling in ProAlley's Color Grading Course Online?

ProAlley's online color grading course is focused on teaching go-to methods for creating cinematic looks and setting the right visual tone matching the film's need and genre. You will get familiarized with color grading and color correction by learning through all 6 modules spanning over 4 hours of learning video content. The course also includes exercise files and quizzes to help you test your learning progress over time.

ProPlus plan users can avail of added benefits from this course and take their level of skills to the next level. ProPlus plan users get to work and practice on 6 assignments and 2 live projects to achieve hands-on experience in color grading. The color grading experts evaluate their work and progress in personalized mentor sessions where they get to solve their doubts through one-on-one interactions. On successfully completing this course, ProAlley offers placement assistance to ProPlan users to help them land the right job quickly.

What are the Available Job Opportunities for Completion of this Course?

Color grading is a unique skill, and the demand for professional and creative color correction artists is always high. On completion of this course, you will learn various color grading techniques and be eligible for
Color Correction Artist position in film and TV studios. As a Color Correction Artist, you will be responsible for getting back the original colors or presenting stunning colors in a digital image to make it appealing.

Color grading is one of the important skills in the vast sea of graphic designing. ProAlley offers various online graphic designing courses such as 3D and Animation courses, Online VFX courses, 3D Modeling courses, etc. If you want to explore and learn beyond your current skill set, check out our other course pages.

Premiere Pro and After Effects Course